Iran urges U.S. to move away from Trump "legacy" to advance nuclear talks

TEHRAN, April 19 (Xinhua) -- Iran on Monday urged the United States to move away from the anti-Iran policies imposed by former U.S. President Donald Trump to help advance the current nuclear talks underway in the Austrian capital of Vienna.

"If the United States decides to distance from Trump's failed legacy and to live up to its commitments, the consultations will advance easily," Iran's Foreign Ministry spokesman Saeed Khatibzadeh told a weekly press conference.

Khatibzadeh also called on the U.S. government to lift sanctions and adhere to its obligations.

Iran's decision to scale back from some of its nuclear commitments "will only stop when the United States lifts sanctions, and we can verify them," he added. 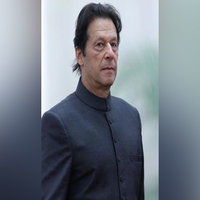 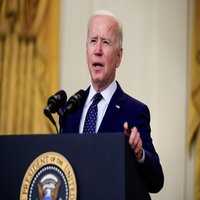 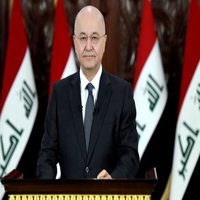 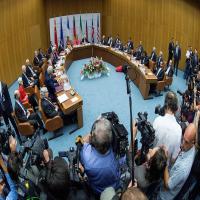 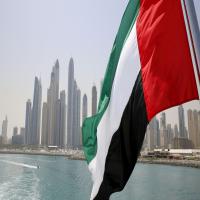 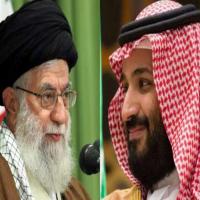 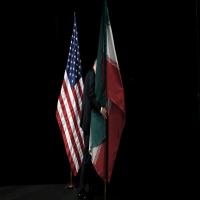 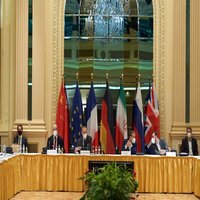 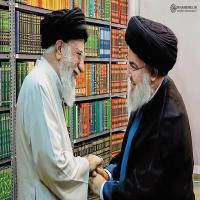 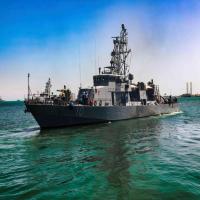 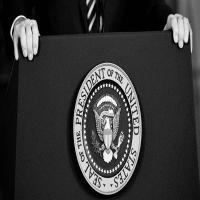 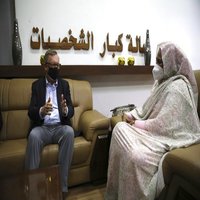 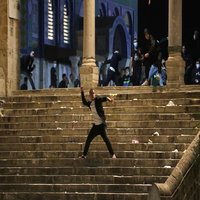 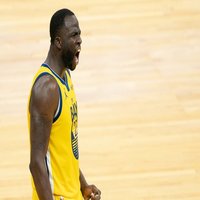 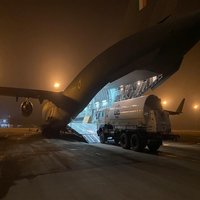 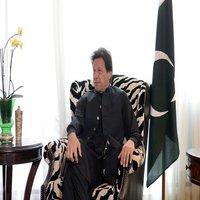 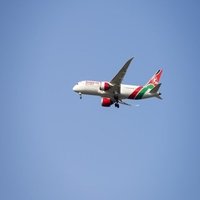