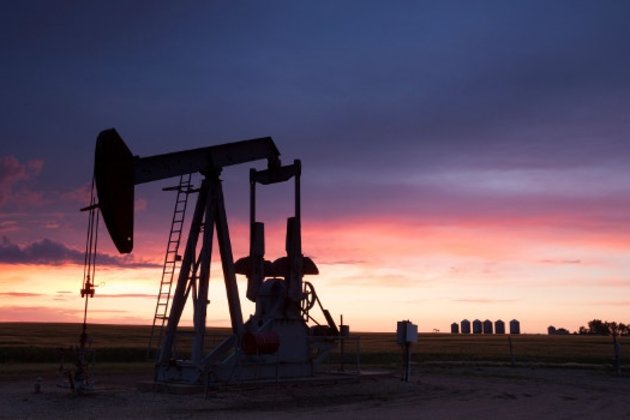 Brent oil extended gains above $56 a barrel, rising with other assets on hopes of more US economic stimulus and a weaker dollar.

While crude prices have largely undulated with the American currency in recent days, the oil market's structure is also pointing to renewed strength.

US crude's closest contract is near the most expensive versus those for six months out in more than a year. There's a similar picture in the Brent market. The structure, known as backwardation, indicates tight supply. The International Energy Agency this week said it expects inventories to fall by 100 million barrels this quarter, despite a surge in Covid-19 outbreaks.

Traders have piled into oil this year, with output cuts from Saudi Arabia helping drive prices to the highest since February. Virus vaccines have boosted both oil demand and the global economy, and US Treasury Secretary nominee Janet Yellen called on lawmakers to "act big" on stimulus on Tuesday. Still, the pandemic is surging with China locking down part of Beijing as it grapples with its worst outbreak in months and Europe also reeling.

"As long as investors believe vaccinations will bring back normal life at some stage later this year every setback is used to buy into the market," said Giovanni Staunovo, an analyst at UBS Group.

Chinese imports of US and Russian crude last month were at similar levels to November, while purchases from Saudi Arabia and Iraq fell, according to customs data released Wednesday. Imports from Iran almost doubled. 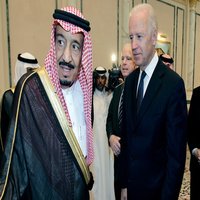 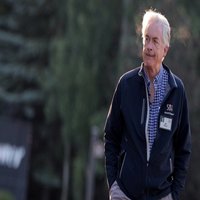 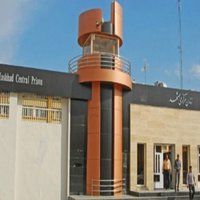 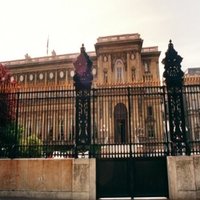 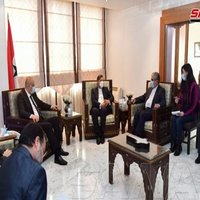 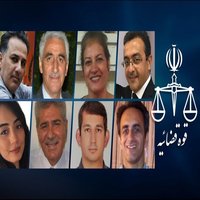 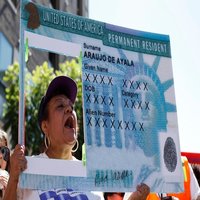 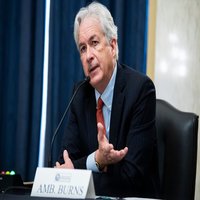 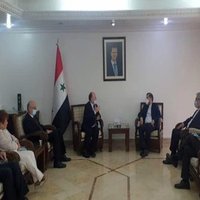 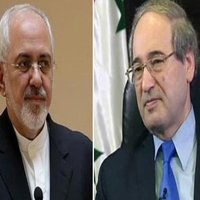 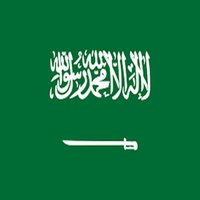 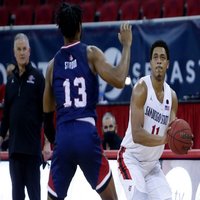 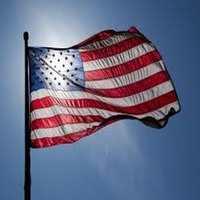