"The main purpose of the war game is to evaluate the mobility and offense power of the rapid reaction brigades and corps and the mobile offense units of the Army Ground Force," Army Ground Force Commander Kiomars Heidari said.

Over the past weeks, the Iranian military forces have held several naval, missile and drone exercises across the country. 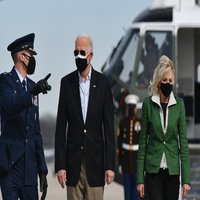 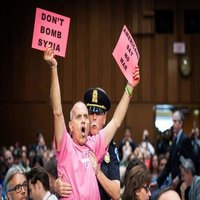 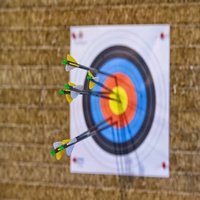 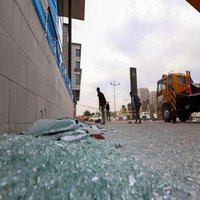 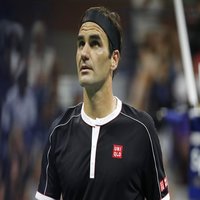 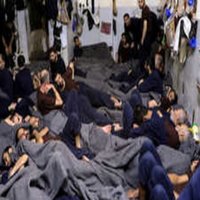 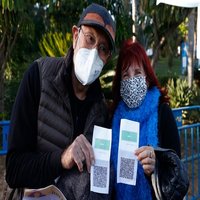 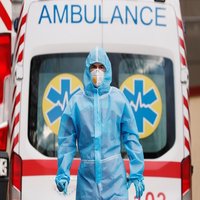 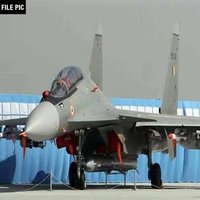