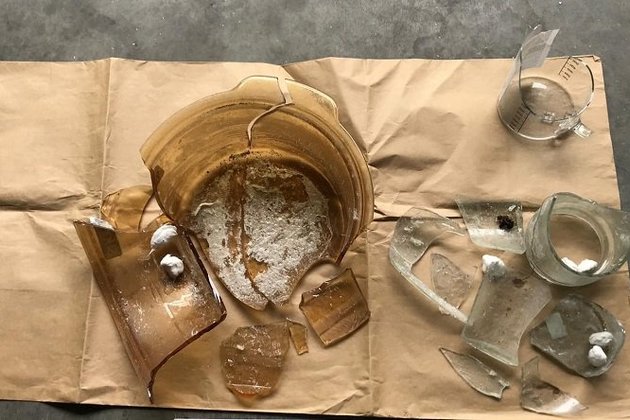 **Editor's note: Vision of this operation and audio of the media event are available via hightail.

A man, 30, and a woman, 26 years, were arrested in Sydney on 8 and 9 January and were denied bail. They are due to reappear in Sydney Local Court today (18 January) and in the Supreme Court of New South Wales on Wednesday (20 January) respectively.

The drugs have a street value of about $187 million.

A Victorian Joint Organised Crime Taskforce (JOCTF) investigation was sparked when Australian Border Force (ABF) detected about 100kg of methamphetamines concealed within a consignment of kitchen bench tops in December 2020. The bench tops were sent to Melbourne from Iran and destined for delivery to an address in Endeavour Hills, Victoria.

The consignment was allegedly transported by the syndicate to a warehouse in Lakemba, NSW in early January. Police allege the warehouse was being used as a clandestine laboratory to extract and process the methamphetamine.

The AFP executed search warrants at a warehouse in Lakemba and residences in Blacktown, Merrylands and Doonside on 8 and 9 January 2021, where officers arrested a 30-year-old man and a 26-year-old woman.

They have been charged with importing a commercial quantity of border controlled drugs, namely methamphetamine, contrary to section 307.1 of the Criminal Code Act 1995 (Cth).

This offence carries a maximum penalty of life imprisonment.

Further arrests in relation to the investigation are expected.

"Australians are among the highest per capita users of methamphetamines and that means we have to be ever vigilant for syndicates that seek to exploit this devastating drug to line their own pockets," Acting Commander Turner said.

The flow on effects from the actions of organised crime in our community are real. This investigation uncovered a potentially dangerous clandestine laboratory operating in a Sydney suburb, which we have now shut down.

"The AFP and its partners are working hard to protect the Australian community by outsmarting organised crime. These arrests show it does not matter when or where criminals operate, they will find themselves the subject of our investigations if they seek to import and traffic in illegal drugs."

"No concealment is too tough for our officers, they have seen it all, and have advanced technology at their disposal to identify these illicit substances no matter how criminals try to hide them," Acting Commander Maharaj said.

"Methamphetamine has a devastating effect on the community every single day. The ABF will continue working closely with its domestic and international partners, to identify and prosecute those involved in attempting to import it into Australia."

The JOCTF is comprised of investigators from the AFP, ABF, Victoria Police and Australian Criminal Intelligence Commission (ACIC), along with members from the Department of Home Affairs.

Media are encouraged to include help-seeking information in stories about illicit drugs to minimise any negative impact on people in the community. The following services provide people with access to support and information.

For free and confidential advice about alcohol and other drug treatment services call the National Alcohol and Other Drug Hotline on 1800 250 015. Access free 24/7 drug and alcohol counselling online at Counselling Online. For information about drug and alcohol addiction treatment or support, go to Turning Point. Media enquiries: 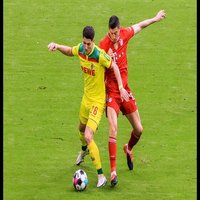 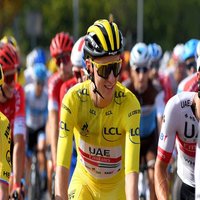 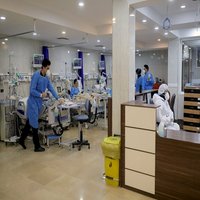 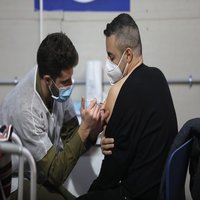 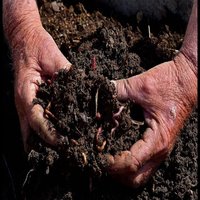 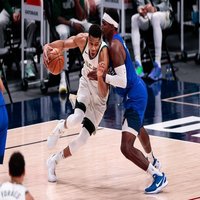