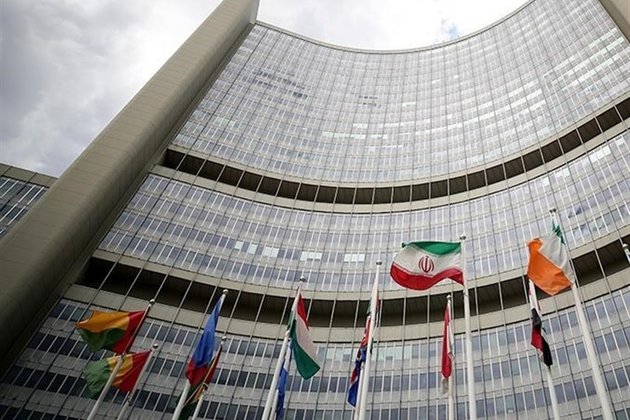 TEHRAN (Tasnim) - Iran's Ministry of Foreign Affairs called on the world countries to stand against "unilateralism and coercion" on the 75th anniversary of foundation of the United Nations.

In a post on its Twitter account on Saturday, the Iranian Foreign Ministry said the UN was established 75 years ago with "a shared vision of building a better world based on multilateralism and cooperation."

"Iran as a founding member has a proven record of commitment to the goals of the Charter. UN Day is a reminder that the world has to reject unilateralism and coercion," it noted.

The UN Day marks the anniversary of the entry into force in 1945 of the UN Charter. With the ratification of this founding document by the majority of its signatories, including the five permanent members of the Security Council, the United Nations officially came into being.

The 24th of October has been celebrated as United Nations Day since 1948. 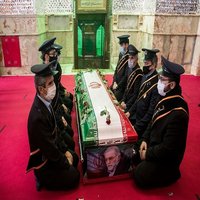 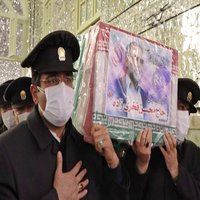 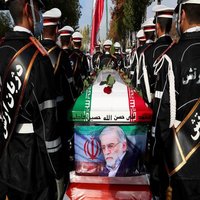 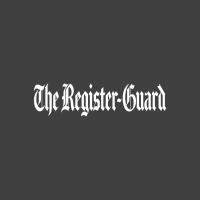 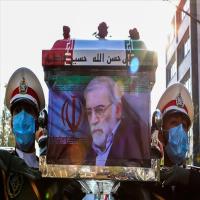 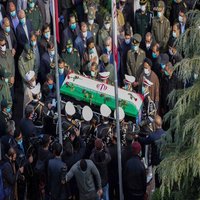 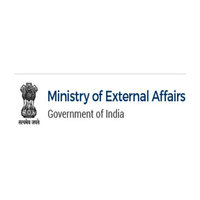 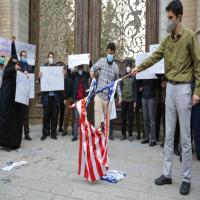 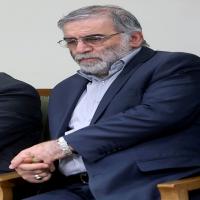 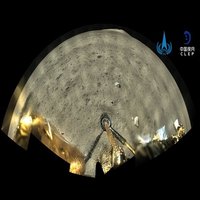 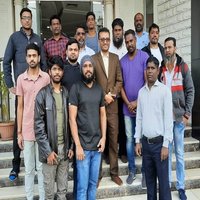 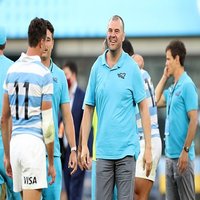 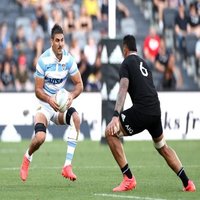 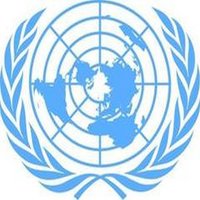 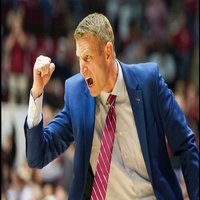 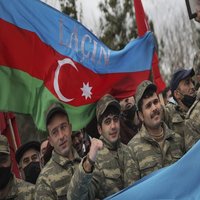 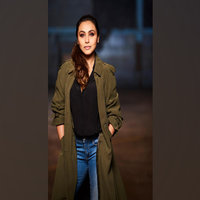 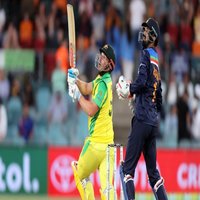 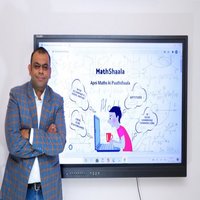