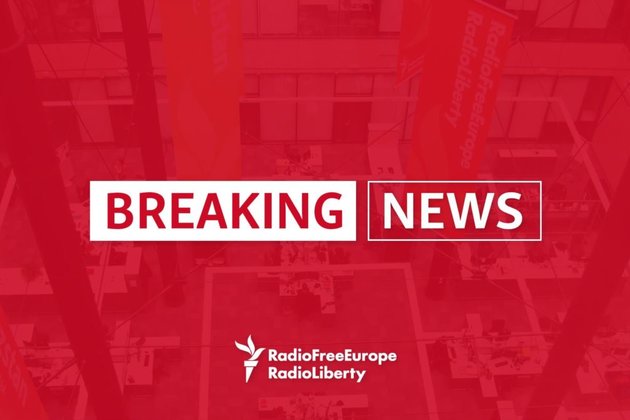 An earthquake with a magnitude of 5.9 has struck in northwest Iran, state television has reported.

There are no immediate reports of casualties or damage in the quake, which hit at 2:17 a.m. on November 8.

The U.S. Geological Survey listed the quake's magnitude at 5.8 with a depth of 10 kilometers.

The European Mediterranean Seismological Center (EMSC) put the location as 170 kilometers west of the major city of Tabriz, which has been the site of many deadly earthquakes throughout history. the EMSC said that some 20 million people felt the quake.

More than 300 people died in two earthquakes that struck near Tabriz in 2012.

Earthquakes with a magnitude of 5 or higher generally can cause substantial damage.

Iran is prone to earthquakes as it sits on major fault lines and experiences an average of one temblor a day.

On November 6, a 5.4-magnitude earthquake struck the southern Iranian province of Hormozgan.

The were no reports of injuries or damage from that temblor.

Based on reporting by AP, Reuters, and Earthquaketrack.com 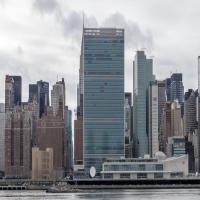