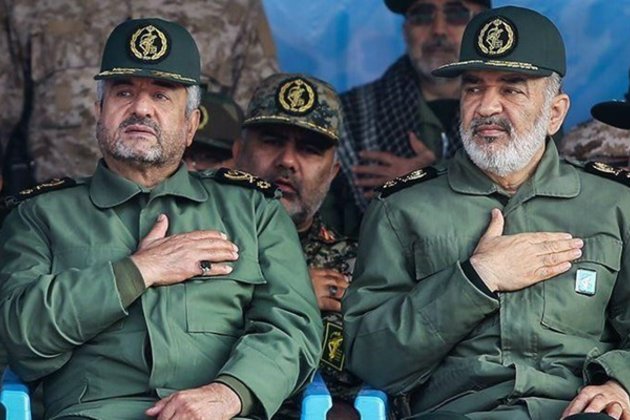 According to the Leaders Sunday decree, General Salami will replace Major General Mohammad Ali Jafari as the new chief of the IRGC.

General Salami, who had earlier served as the second-in-command of the IRGC and commander of the IRGC Air Force, has been promoted by Ayatollah Khamenei to the rank of Major General.

In his decree, Irans Leader appreciated the valuable and lasting services of General Jafari for nearly a decade.

The Leader made the appointment in his capacity as Commander-in-Chief of the Iranian Armed Forces.

Ayatollah Khamenei has called on the new IRGC chief Hossein Salami to develop initiatives for further evolution of the IRGC.