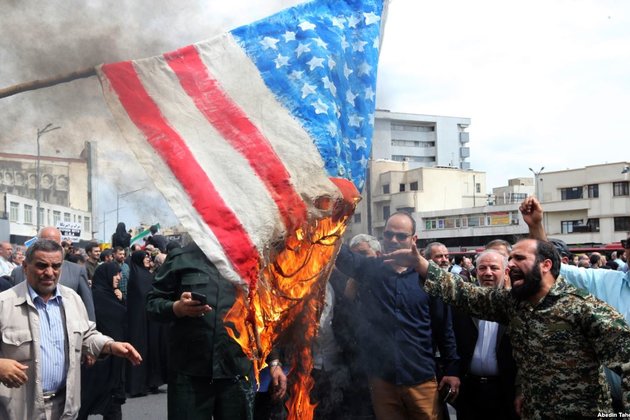 Instagram has blocked the accounts of several commanders of Iran's Islamic Revolutionary Guards Corps (IRGC), with the photo-sharing website saying it was complying with U.S. sanctions.

U.S. President Donald Trump on April 8 announced the designation of the IRGC as a foreign terrorist organization, calling it the Iranian government's 'primary means of directing and implementing its global terrorist campaign.'

'We work with appropriate government authorities to ensure we meet our legal obligations, including those relating to the recent designation of the IRGC,' the spokesperson added.

Facebook, Twitter, and the Telegram messenger service are officially banned in Iran, making Instagram the only major social-media service accessible in the country without the use of a virtual private network (VPN) to bypass censorship.

Based on reporting by AFP and dpa