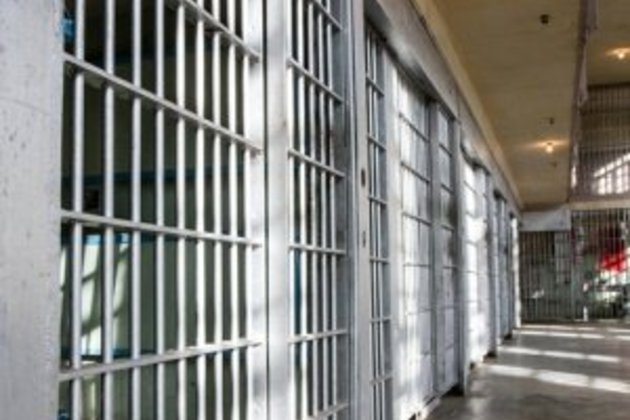 A Bahraini court has issued verdicts in a mass trial, sentencing 69 people to life in prison and revoking the citizenship of 138 defendants on terrorism-related charges.

The public prosecutor's office said on Tuesday that 70 others were sentenced to between 3 years and 10 years imprisonment. Close to 100 suspects were fined roughly $265 000 each.

The defendants, of which 109 are in custody and 60 were tried in absentia, can appeal.

Charges against the group include forming a terrorist cell inside Bahrain with help from Iran and launching terrorist attacks. The group was labelled as "Hezbollah Bahrain".

The Europe-based Bahrain Institute for Rights and Democracy says this brings to total 990 people ordered stripped of their nationality since 2012, including political activists speaking out about human rights abuses.