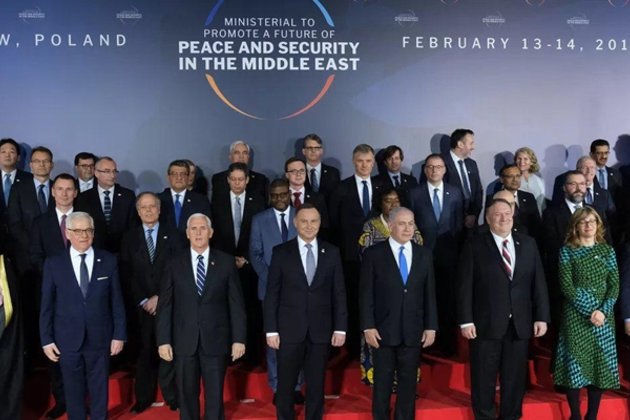 Warsaw Confab Turns Iran into Symbol of Resistance for Muslims

A leading Arab analyst has slammed the rulers of certain Persian Gulf Arab states for grooming Israeli Prime Minister Benjamin Netanyahu and humiliating themselves by attending the anti-Iran conference co-organized by the US and Poland in Warsaw.

In an op-ed in Rai al-Youm, senior Palestinian journalist Abdel Bari Atwan says the Warsaw conference turned Iran into the symbol of resistance and defence of Arab-Islamic societies and their sanctities after Arab rulers elected Netanyahu as the leader of their new coalition.

Atwan cited Warsaw conference as a catastrophic and shameful turning point in the Arab worlds history, a report by Fars news agency said.

While European officials, the main allies of the US in the NATO, had either boycotted the conference or sent low-ranking officials to Warsaw, the Persian Gulf Arab foreign ministers decided to join the new Warsaw Treaty, led by the US and Israel, Atwan said.

I congratulate the foreign ministers of Arab states who humiliated themselves by accompanying Benjamin Netanyahu, Mike Pompeo [US Secretary of State] and Jared Kushner [senior advisor to Trump] because they have been pushed towards a war [against Iran] by the US and Israel, he was quoted as saying.

Atwan also said this is the Arab nations and the future generations of the Arab world who will pay the price of war with their cities probably being razed to the ground, their oil reserves turned into a volcano and the Persian Gulf contaminated with nuclear particles.

The Arab analyst then added, We wished that an Arab minister attending the conference was brave enough to take the podium and talk about Israels threats against the regions or raise the issue of the US 7-trillion-dollar budget spent so far to fan the flames of war in Iraq, Afghanistan, Syria, Libya and Yemen, killing millions of people by smart bombs and nukes.

He expressed regret that the days of brave Arab politicians are gone and the Arab world is engulfed by ignorance.

Atwan said it is not clear how the Arab participants of the anti-Iran conference will face their own nation after returning from the conference. But we know it well that the conference has turned the Islamic Republic into the symbol of resistance and defence of Arab and Islamic nations and their sanctities.

He said the Arab states have chosen Netanyahu as the leader of a new alliance and humiliated themselves by following him.

This is a historic moment. We are sure that those who defeated the US in Afghanistan, Iraq and Syria and pushed Israel back in southern Lebanon and the Gaza Strip will have the upper hand in the coming wars against them, he concluded. 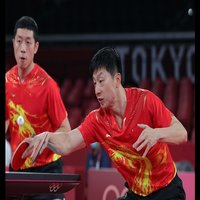