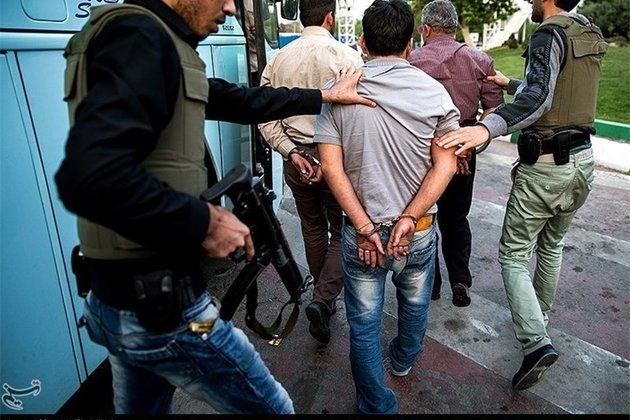 In a statement on Tuesday, the Intelligence Ministry said its forces have disbanded five international drug smuggling rings and have confiscated more than 6 tons of heroin precursor as well as 385 kilograms of compressed heroin.

The confiscated heroin haul was bound for Europe, the statement added, noting that the precursor chemicals have been also smuggled into the country from Europe via the Bazargan border crossing under the guise of goods in transit by land.

According to the statement, 11 main elements of the drug rings have been captured in the operation, including European nationals.

In August 2016, the Iranian Intelligence Ministry seized 21 tons of drug precursor chemicals in the coastal province of Hormozgan.

Iran, which has a 900-kilometer common border with Afghanistan, has been used as the main conduit for smuggling Afghan drugs to narcotics kingpins in Europe.

Despite high economic and human costs, the Islamic Republic has been actively fighting drug-trafficking over the past decades.

The country has spent more than $700 million on sealing its borders and preventing the transit of narcotics destined for European, Arab and Central Asian countries.

The war on drug trade originating from Afghanistan has claimed the lives of nearly 4,000 Iranian police officers over the past four decades.