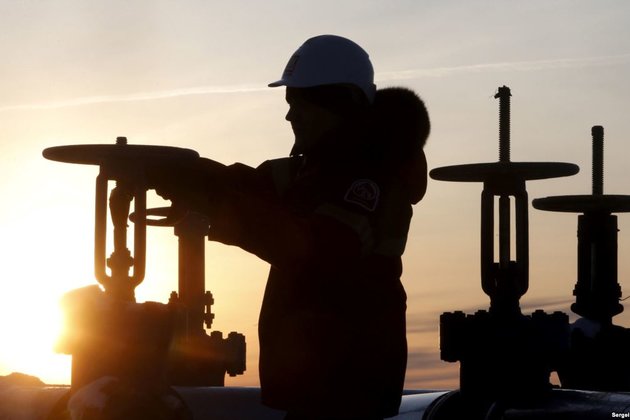 OPEC and other large oil producers, including Russia, are suggesting they could cut supplies next year due to a predicted glut of oil on world markets.

They would therefore continue to consider 'options on new 2019 production adjustments, which may require new strategies to balance the market,' they said in a statement.

Led by an increase in U.S. production, including shale output, crude supplies have been increasing on world markets as demand has begun to slow.

The price of the benchmark Brent crude fell $70 a barrel on November 9 for the first time since April. Prices reached as high as $85 a barrel earlier this year.

Experts say the effect of U.S. sanctions on Iran has been less than expected, at least so far, and a slowing of economic growth in China has cut demand.

Committee members are expected to make recommendations for a key ministerial meeting in Vienna on December 6 for OPEC and 10 non-OPEC partners.

Based on reporting by AFP, S&P Global, Platts, and TASS